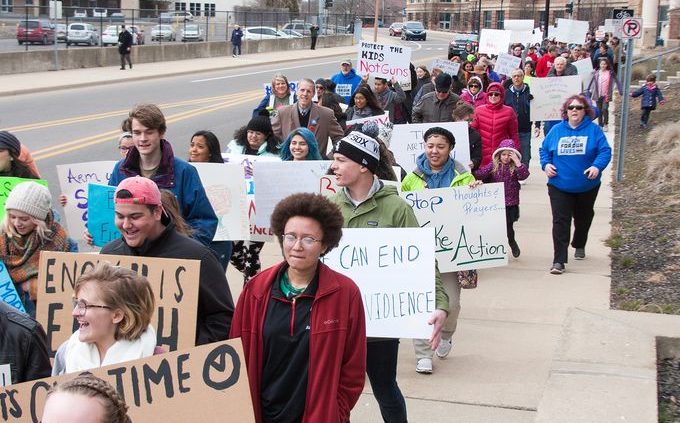 As a Democrat I share the party’s statement: “We can respect the rights of responsible gun owners while keeping our communities safe.” I also believe that we need universal background checks without exceptions for gun shows and private sales. We, and even the nonpartisan League of Women Voters support banning military grade weapons, like AR-15s and equivalents. We all say we need to study gun violence as a public health issue, which is not possible now.

Some gun rights advocates see these as a slippery slope but I disagree. No right in the Constitution is absolute and all of them come with responsibilities, including the right to keep and bear arms. Other reasonable ideas I support that would reduce gun violence are:

Want to join the discussion?
Feel free to contribute!

The Business of Politics